The following year, mentors Mr. Grant and Mr. Bawden travelled to New Hampshire for the US FIRST kickoff where Crescent Robotics was to join the likes of team 188 Woburn Robotics; one team of many who had been competing in the US competition for three years. Under a new number, Team 610 (Crescent Robotics) traveled to Orlando, Florida and competed in the National Championships at Disney World. The students and teachers were blown away by the level of competition and knew that this program was going to be far better than Canada FIRST. The team worked with team 188 to found new Canadian teams and the new Canadian Regional the following year. FIRST in Canada has grown ever since. It now hosts multiple regionals and many teams! 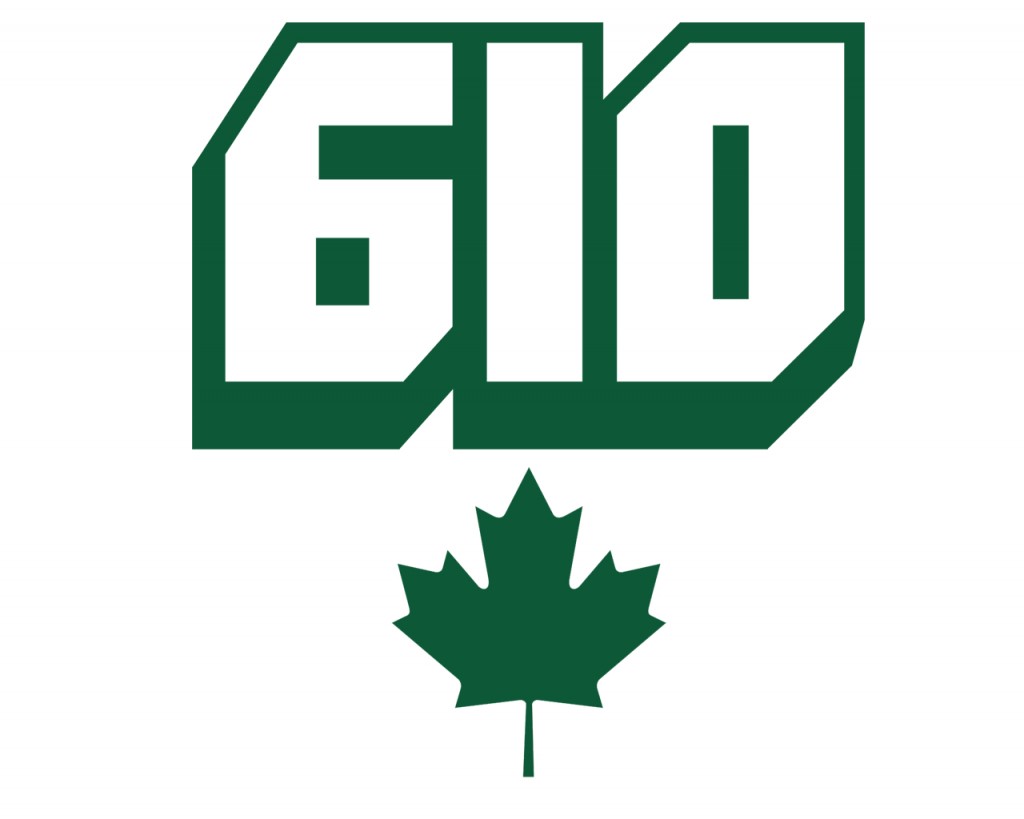