VEX Robotics is similar to FRC, but on a smaller scale, and aims to provide a mid-level robotics program that is more accessible and affordable. The program is based on a relatively inexpensive kit of parts that can be purchased by anyone. The program is run in the same model as the FIRST Robotics Competition, however on a smaller scale (18”x18”x18”). In VEX, there is no ‘shipdate’ and teams can work on their robot up until the competitions; single day events. 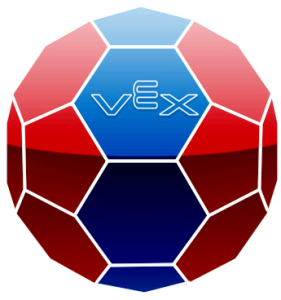